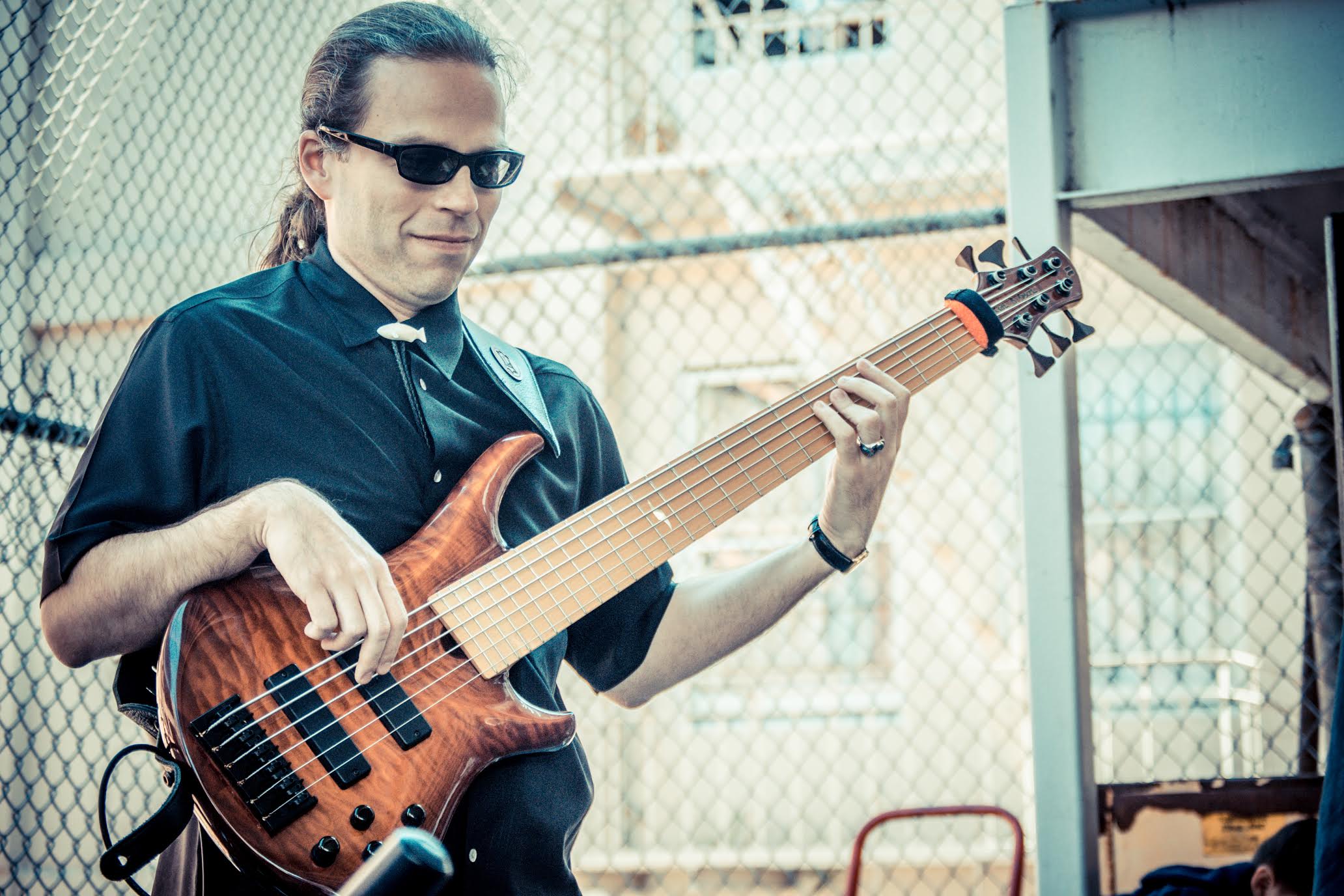 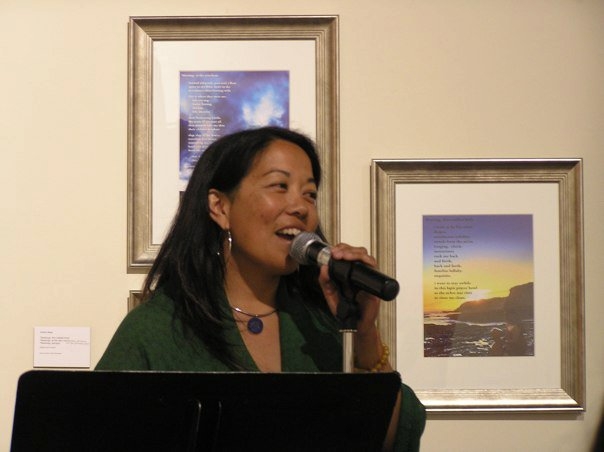 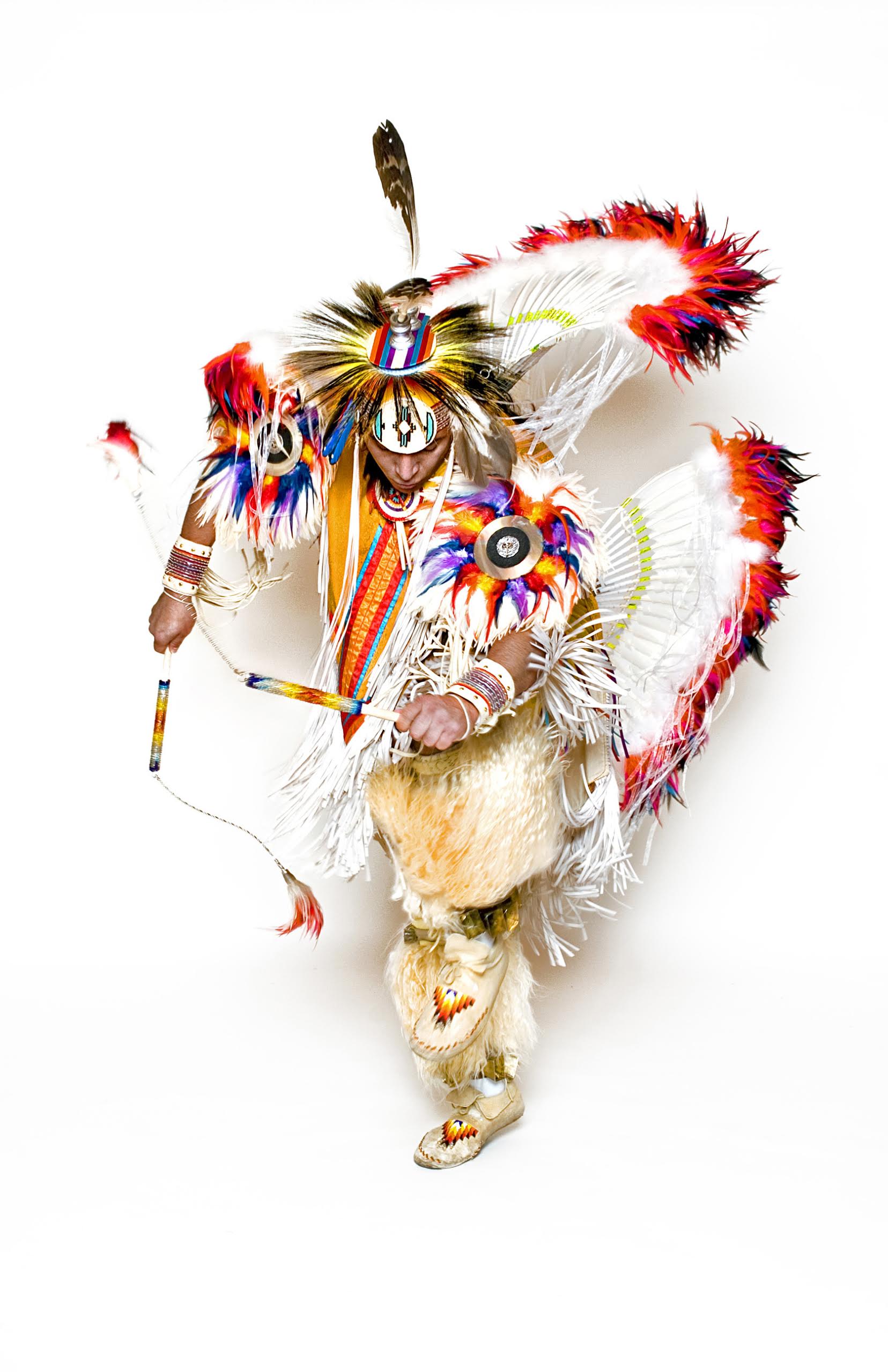 Her Beckoning Hands/Creation Story will feature the recently published creative works of poet Arlene Biala and multi-instrumentalist John-Carlos Perea presented in a collaborative performance. Her Beckoning Hands by Arlene Biala is a collection of poems as prayer flags, offerings across the ocean, earth, and sky. Biala's poems respond to family members, ancestors, spirits, deities, and beings whose voices have called out to her, and whose stories are of daily blessings, suffering, joy, and longing. Creation Story is a sonic journey through the many musical and cultural influences that have created John-Carlos Perea’s path as an urban American Indian creative musician. 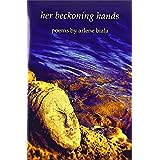 This event is part of

An Exploration of Text, Music, and Movement in the pursuit of narrative

ImprovisAsians! is an annual series of performances and workshops at San Francisco State University exploring the connection between the performing arts and community-building. ImprovisAsians! 2015 is presented by Asian Improv aRts in association with, the Sound and Social Justice Commons, and SF State University Creative Music Studies. All events are free and open to the public!