CAAMFest 2016 presents the San Francisco premiere of “The Detached” 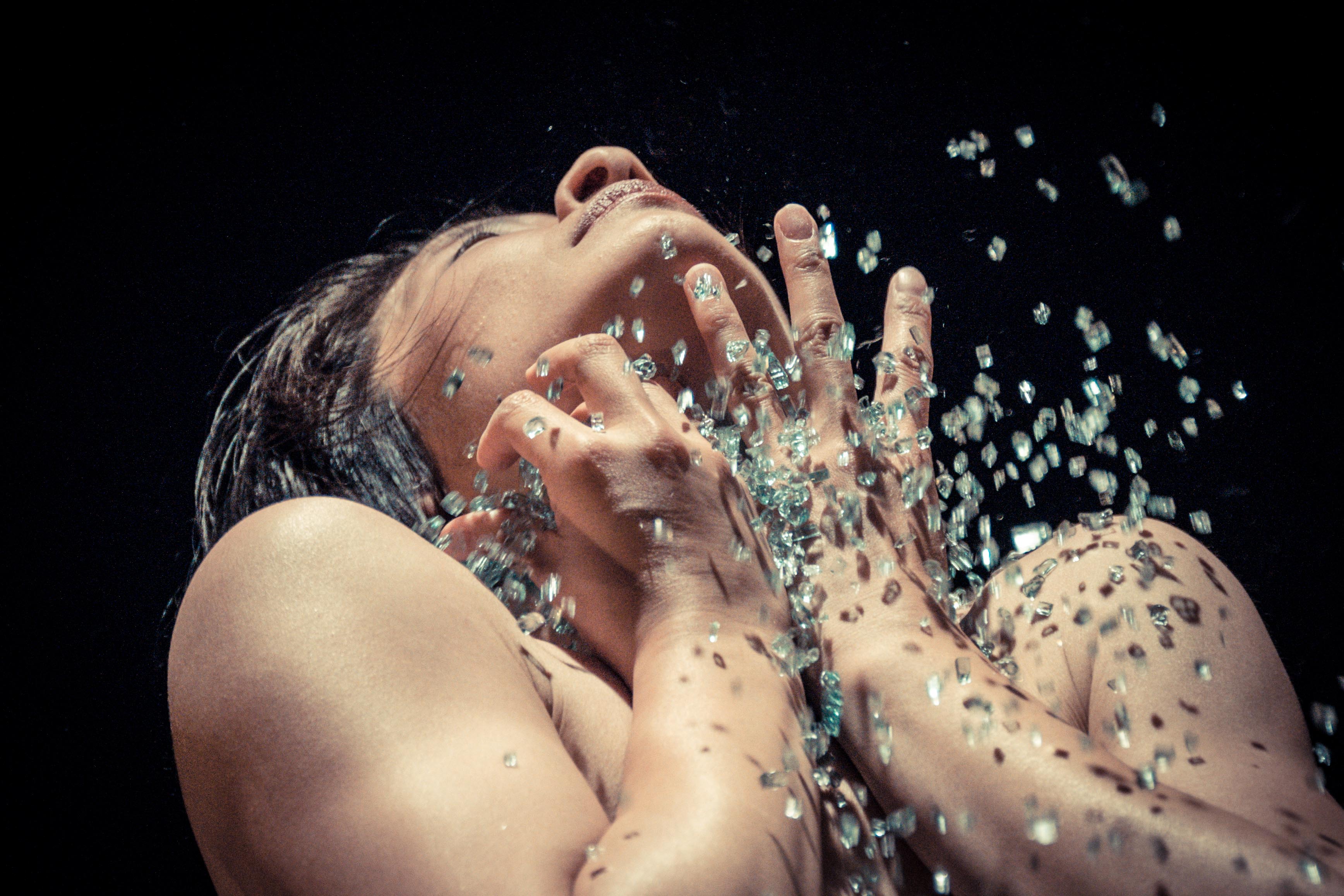 "The Detached" - photos of Lenora Lee, taken by Robbie Sweeny

as a part of its “Through the Looking Glass” short film program: 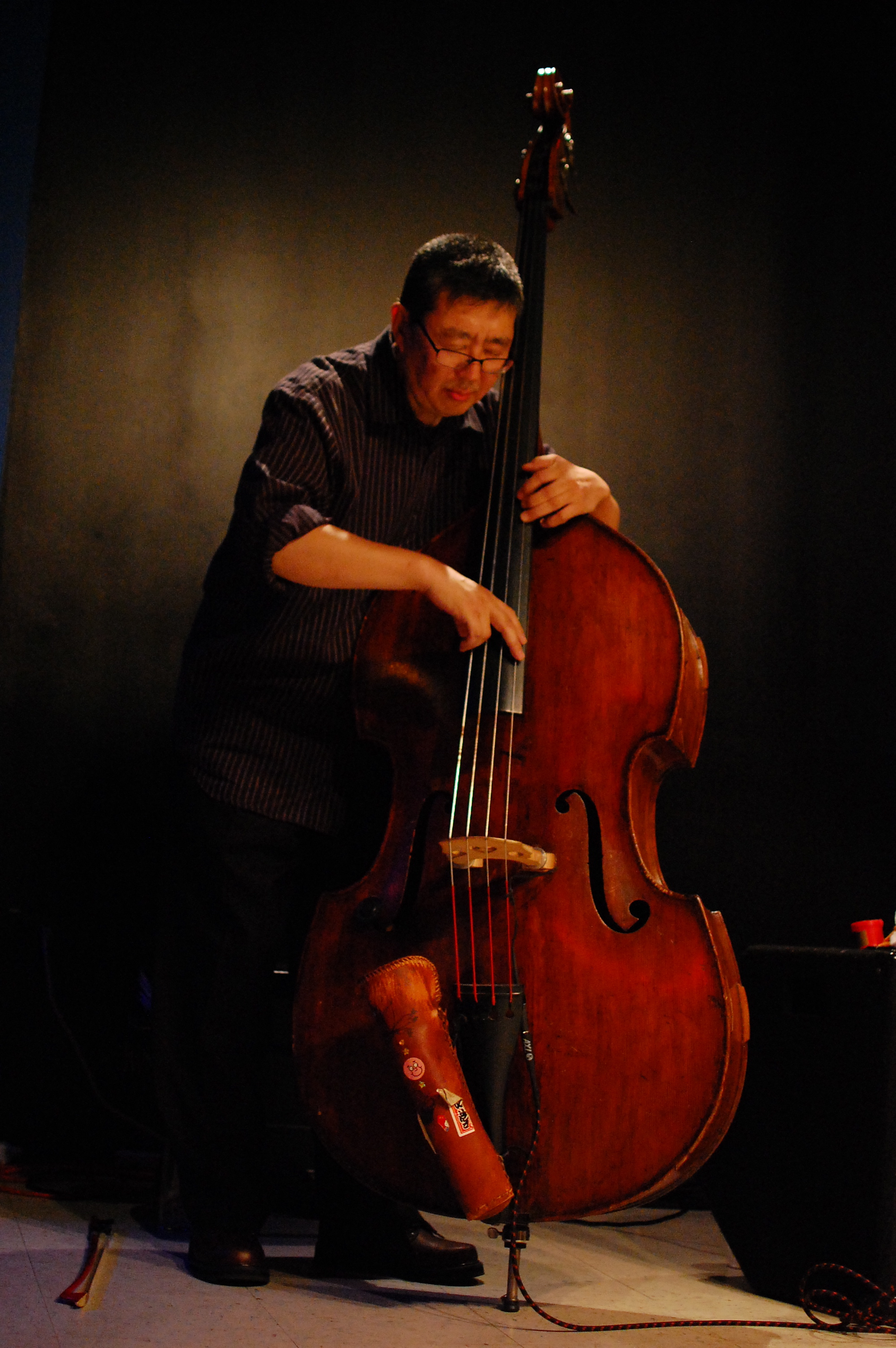 Tatsu Aoki (director and filmmaker) is a prolific artist, a filmmaker, composer, musician, educator, and a consummate bassist and shamisen lute player. Based in Chicago, Aoki works in a wide range of musical genres, ranging from traditional Japanese music, jazz, experimental, and creative music and producing experimental films.

Aoki was born in Tokyo in 1957 to Toyaki Moto, an artisan family proficient in Okiya, the tradition of working as booking and training agents for geisha in downtown Tokyo. At the age of four, Aoki became part of his family performance crew and received the essence of traditional Tokyo geisha cultural training and studies, which combine history with creativity. In the late 1960s, upon Tokyo’s economic and social decline and his grandmother’s passing, he shifted his training to American pop and experimental music.

By the early 1970s, Aoki was active in Tokyo’s underground arts movement as a member of Gintenkai, an experimental ensemble that combined traditional music and new Western forms. At the same time he began working in small-gauge and experimental films, influenced by his biological father, who was a movie producer at Shintoho Studio.

In 1977, Aoki left Tokyo to study experimental filmmaking at the School of the Art Institute of Chicago, where he is now adjunct associate professor in the Film, Video, and New Media Department, teaching film production and history. He has produced more than 30 experimental films and is one of the most in-demand performers of bass, shamisen, and taiko, appearing in over 90 recording projects. http://tatsuaoki.com/ 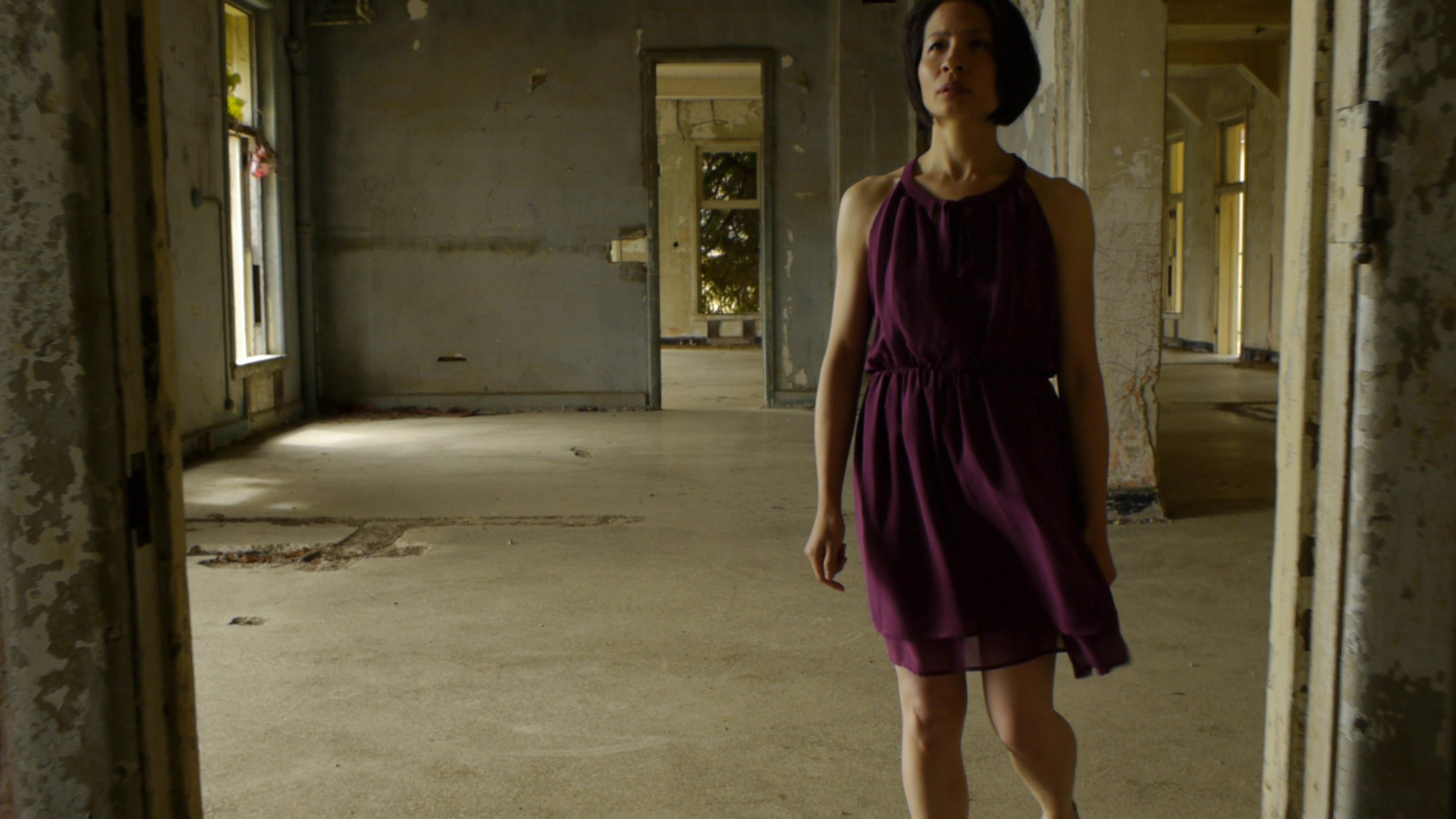 For the last eight years Lenora Lee has been pushing the envelope of large-scale multimedia dance performance that connects various styles of movement and music to culture, history, and human rights issues. Her work has grown to encompass the creation, presentation, and screening of films, museum and gallery installations, civic engagement and educational programming. Lee creates works that are both set in public and private spaces, intimate and at the same time large-scale, inspired by individual stories as well as community strength.

She has been a dancer, choreographer, artistic director, and producer for the past 18 years in San Francisco, Los Angeles and New York. In 2013 she was an Artist Fellow at the de Young Museum and a Djerassi Resident Artist. She is currently a Visiting Scholar at New York University, an Artist in Residence at Dance Mission Theater, and recently completed a newly commissioned work by Fort Mason Center in 2015. http://LenoraLeeDance.com