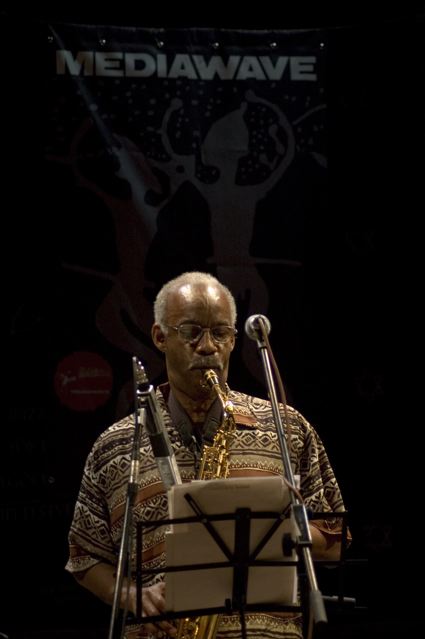 The project is a musical work called only children. Premiered in July 2013 at the Outsound New Music Summit in San Francisco. Music with text, presented by a five-member ensemble: alto saxophone, violin, electric guitar, electric bass and drums/percussion.

The performers will be the group whom Lewis has presented as Music at Large in recent years:

Music at Large is the name Lewis often performs under, and also the series that he introduced many years ago. Music at Large is a home for musical improvisation that plays outside category and for performance that escapes genre. Lewis dedicates the concept to interdisciplinary and multicultural productions, with presentations ranging among music, theater, dance and poetry. 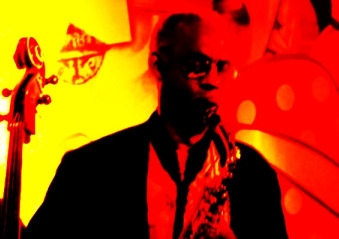 Lewis Jordan was born in San Francisco, but he grew up in Chicago, with the blues and with learning to associate creative musicians with the advancement of society as we know it. On saxophones and with poetry, he is an international touring and recording artist. He first performed with the legendary Charles Tyler; was a founding member of United Front (the seminal ensemble known for its originality, aggressive imagination and cultural synthesis); and is the producer of Music at Large (an interdisciplinary project involving a range of artists, including dancers, painters and actors).  He focuses on creative structures for improvisation, and his interest continues to be meeting and working with performers who delve into their deeper resources for modes of expression that honor their traditions while speaking to the urgency of the present.

This event is part of

An Exploration of Text, Music, and Movement in the pursuit of narrative

ImprovisAsians! is an annual series of performances and workshops at San Francisco State University exploring the connection between the performing arts and community-building. ImprovisAsians! 2015 is presented by Asian Improv aRts in association with, the Sound and Social Justice Commons, and SF State University Creative Music Studies. All events are free and open to the public!