Performance By The Intertribal Ensemble 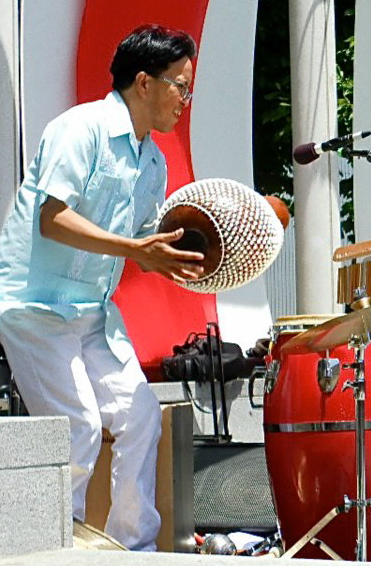 Jimmy Biala is a professional music educator and performer teaching Brazilian percussion music programs to youth and adults in the city of San Jose, California. He performs regularly playing Latin percussion and drum set with the James Robinson Ensemble and with the Bay Area based Sound and Social Justice Commons which includes the ensembles - Music At Large featuring Lewis Jordan and the Intertribal Ensemble directed by John-Carlos Perea. He has a strong passion for the style of Brazilian music known as escola de samba and has performed in China, Taiwan, Germany, France, Canada and the United States. Jimmy is an endorsed artist with the educational division of the LP Music Group percussion instrument company. He currently works as an artist in residence with the School of Arts and Culture in San Jose, Villa Montalvo Arts Education, and is a faculty member of the California Brazil Camp and San Jose Jazz Education. 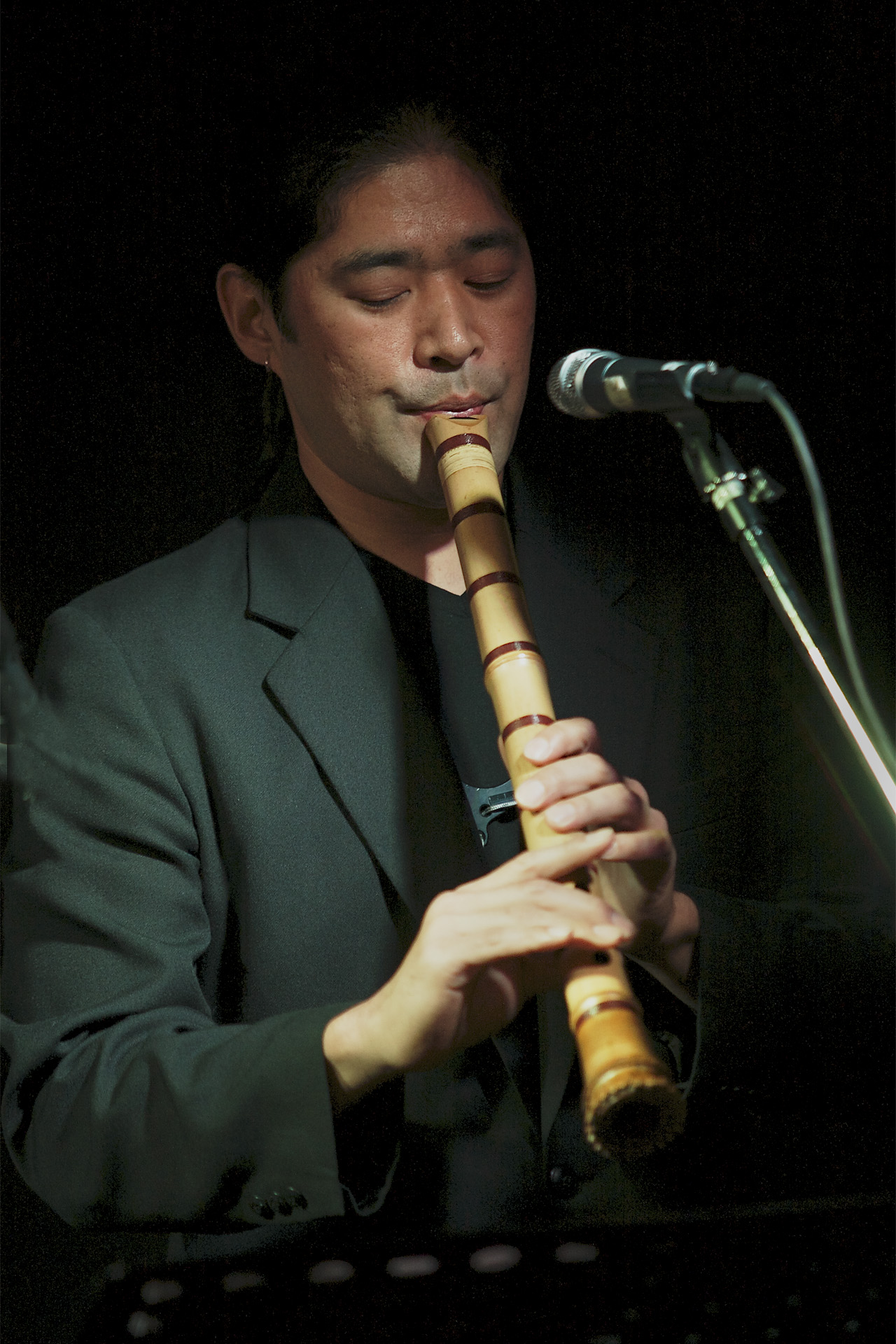 Multi-instrumentalist Masaru Koga has been a part of the diverse and creative musical community in the San Francisco Bay Area for the past 20 years. He received his BA in Improvised Music Studies from San Jose State University in 1995, where he studied and explored music traditions of different cultures around the world. He has traveled, recorded, and performed with artists such as Hafez Modirzadeh, Francis Wong, Anthony Brown, Royal Hartigan, John Carlos Perea, Wayne Wallace, Kat Parra, and Fred Ho. His recent work includes touring in Japan with Otonowa lead by Akira Tana, where they performed and conducted music workshops for the survivors of the 2011 disaster in northeastern Japan. Masaru's goal is to create music that respects traditions and goes beyond styles and idioms, to ultimately help diminish all forms of social boundaries.John-Carlos Perea 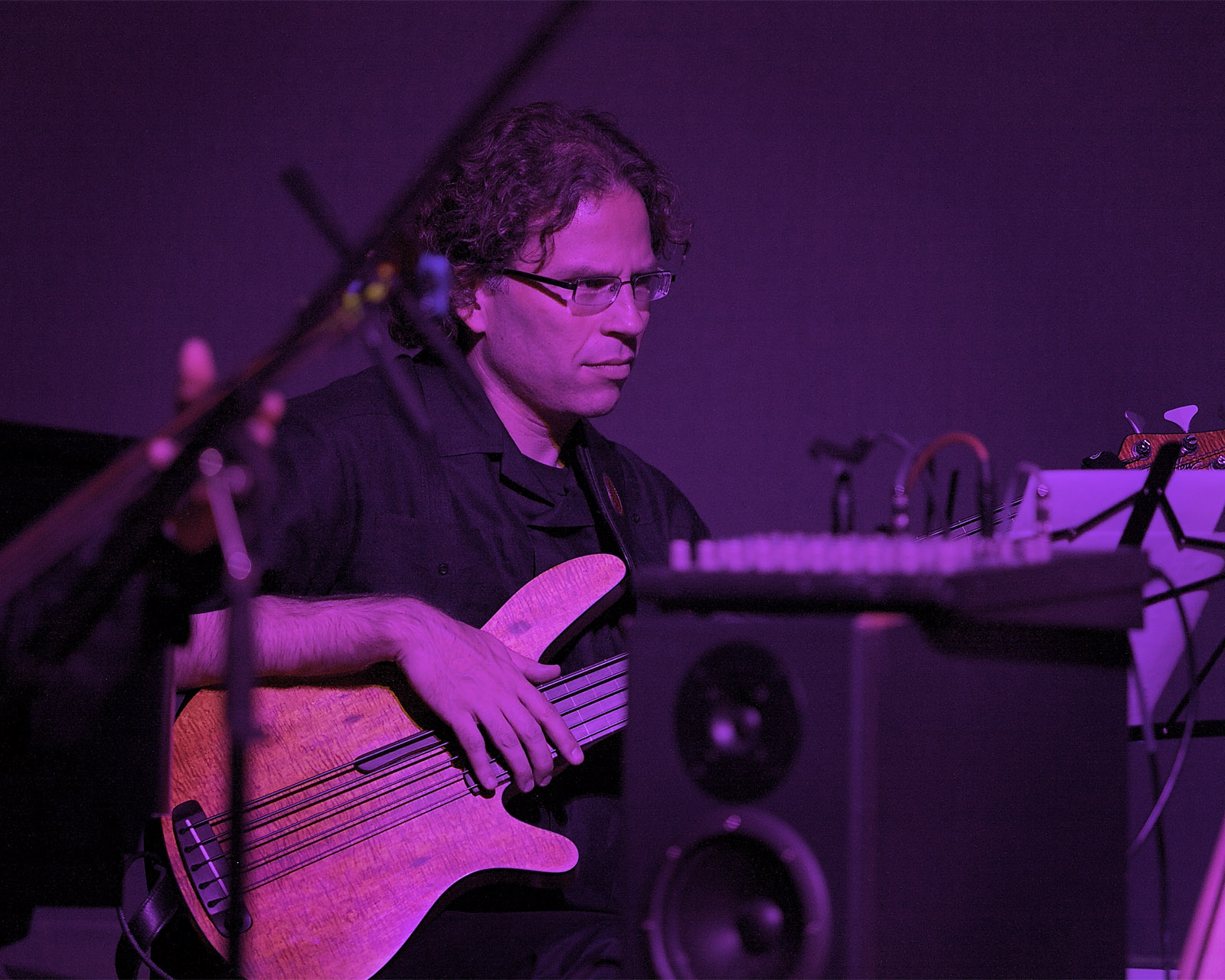 GRAMMY® Award winning multi-instrumentalist John-Carlos Perea (Mescalero Apache, Irish, German, Chicano) has maintained an active career as a performer and recording artist in San Francisco’s Jazz and World music scenes since 1997. John-Carlos has recorded on eighteen albums and in 2014 he released his second album as a leader called Creation Story and available from http://johncarlosperea.bandcamp.com. John-Carlos currently works as an assistant professor in the Department of American Indian Studies, College of Ethnic Studies, at San Francisco State University. He received his BA (2000) in Music from San Francisco State University and his MA and Ph.D. (2005/2009) in Music from the University of California, Berkeley. John-Carlos’ first textbook, Intertribal Native American Music in the United States, is available from Oxford University Press. Perea is a former Governor to the San Francisco Chapter Board of the Recording Academy (2011-2013) and recently completed a term as President of the Northern California Chapter of the Society of Ethnomusicology (2013-2015).

This is part of IMPROVISASIANS! 2016: Sounding Unity: In the Pursuit of Narrative

ImprovisAsians! is an annual series of performances and workshops at San Francisco State University and San Francisco’s Japantown exploring the connection between the performing arts and community-building. All events are free and open to the public!

Presented by Asian Improv aRts, in association with the Sound and Social