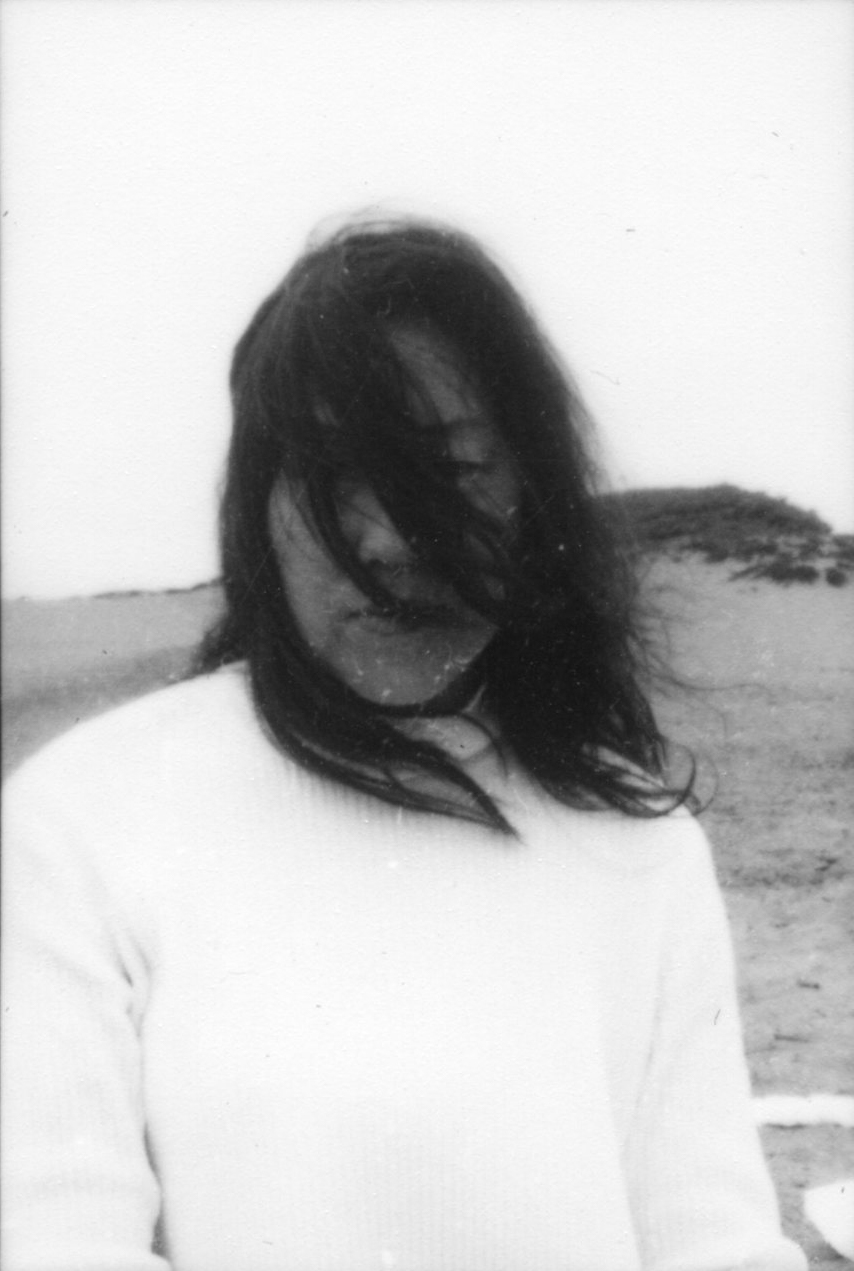 Inspired by the work and trajectory of Japanese filmmaker Hiroshi Teshigahara (1927-1992), Suna (Sand) will reference the intersection of tradition and modernity in postwar Japan. Teshigahara, known on the one hand as an avant-gardist collaborating with famed Japanese composer Toru Takemitsu and author Kobo Abe, was also, as the son of Sogetsu flower arranging grandmaster Sofu Teshigahara, a bearer of this classical tradition. In fact, Hiroshi himself became a Sogetsu grandmaster in 1980, 15 years after his celebrated avant masterpiece Woman in the Dunes, nominated for an Academy Award for Best Foreign Language Film. Within the flower arranging art, it was his arrangements featuring bamboo, which garnered the most appreciation. In reflecting on this legacy, the proposed work will explore the struggle between loyalty to tradition as a kind of fatalism (a theme in Woman in the Dunes) and the desire for the artistic freedom promised by the Western avant-garde. In Suna, as in Teshigahara’s trajectory, this seeming binary is challenged and complicated by the innovative artistic practice and lived experience of project collaborators Takata, Aoki, and Wong.